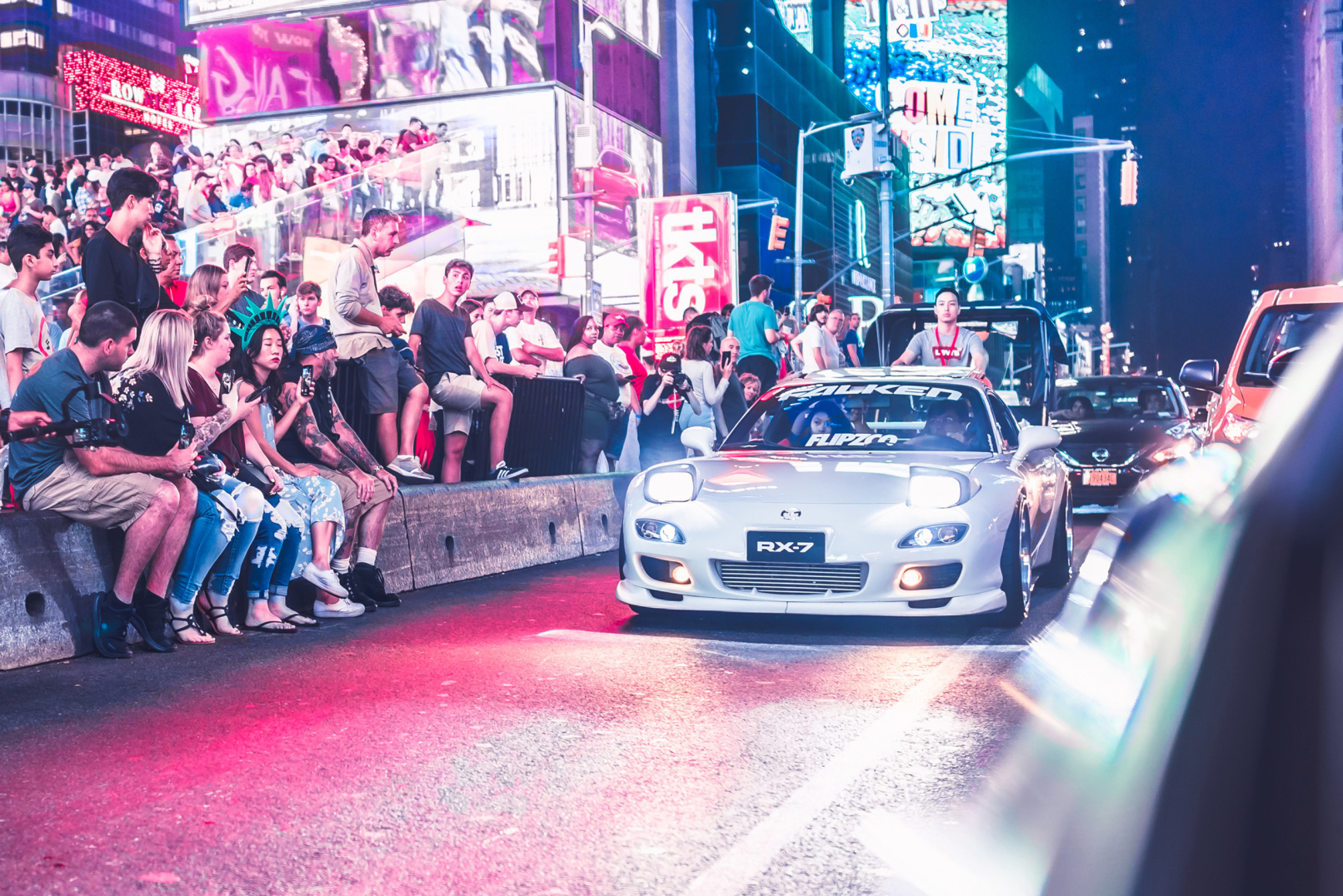 7/7. All over the world in the automotive scene, it’s a day known for celebrating the Mazda RX-7, and has extended to cars with rotary engines. While I don’t own an RX-7 or even a rotary engine powered car, Pravan and Edwin over at PRIME dropped me an invite to come and capture the event they had spent months planning.

The rotary owners that attended the event came from far and wide, and also attracted other car enthusiasts as well. It was a pretty surreal experience seeing so many JDM Cars roll through Times Square! It’s nice to know that even though New York City is primarily a mass-transit region, the automotive lifestyle here in New York is still alive and well. Thanks PRIME! 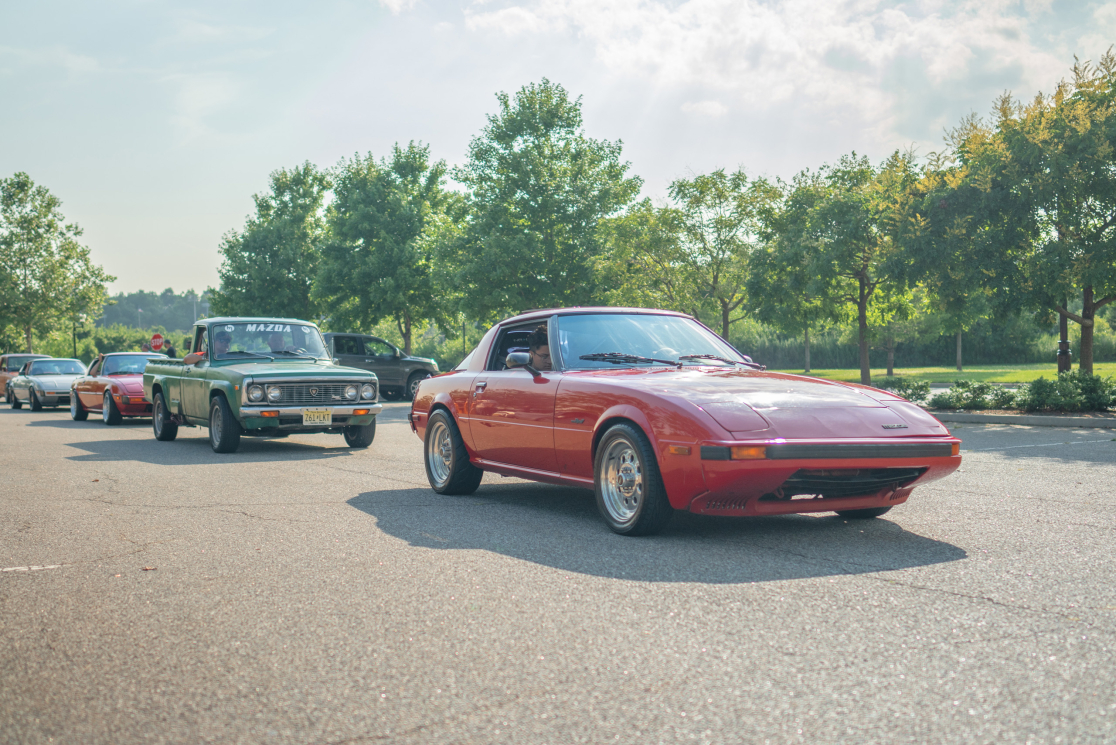 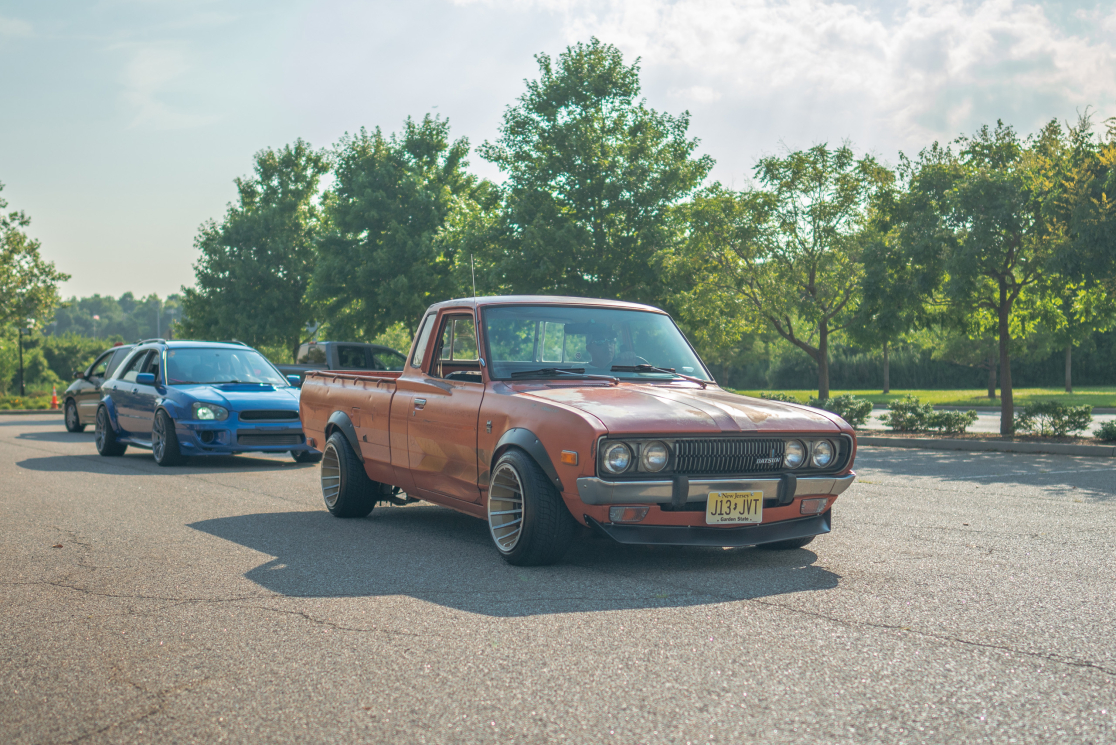 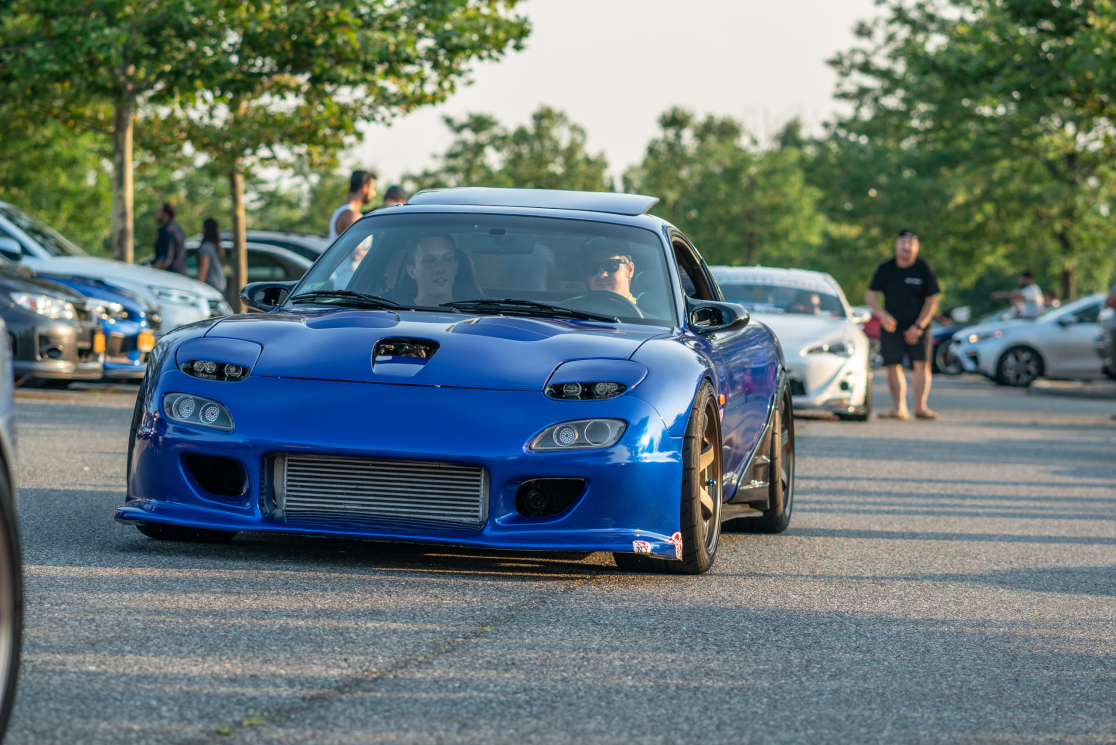 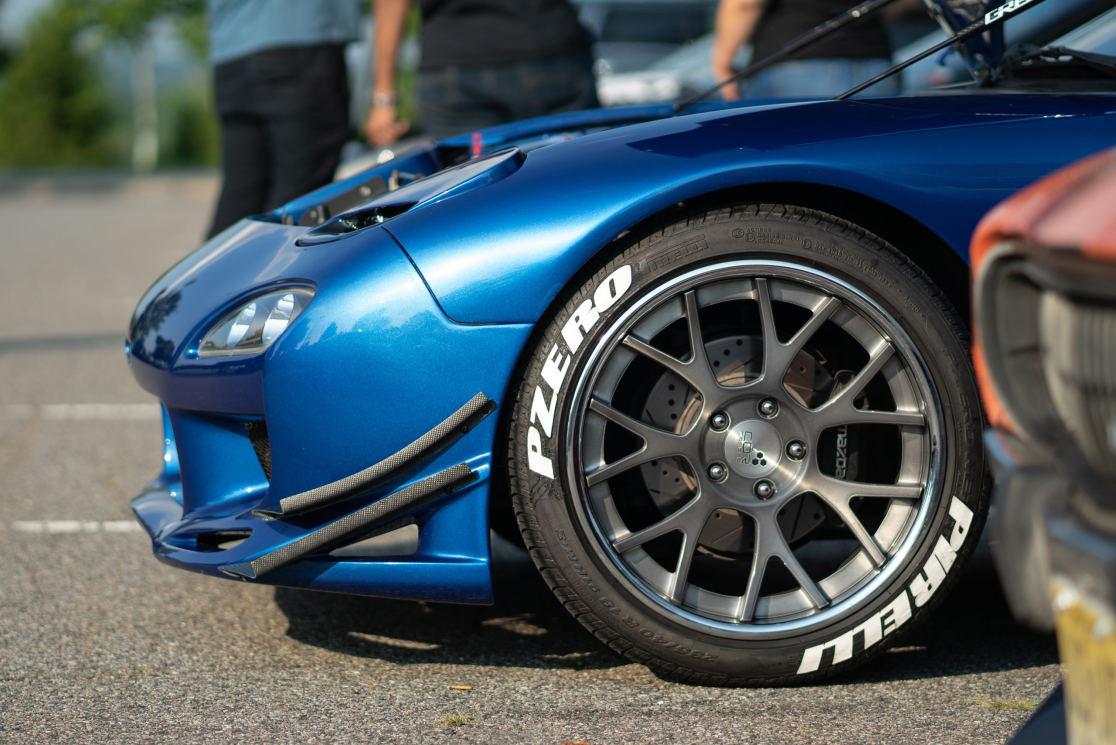 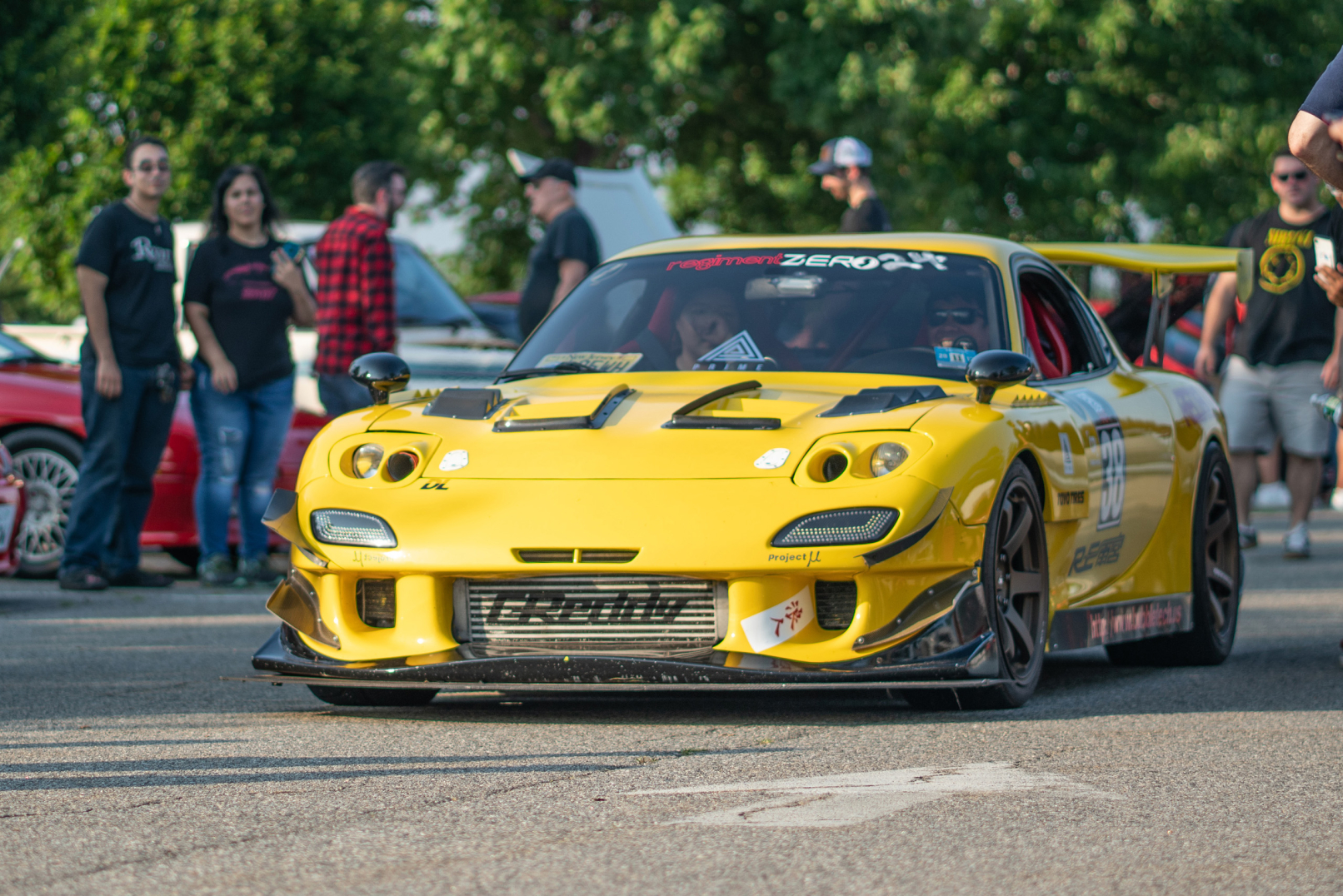 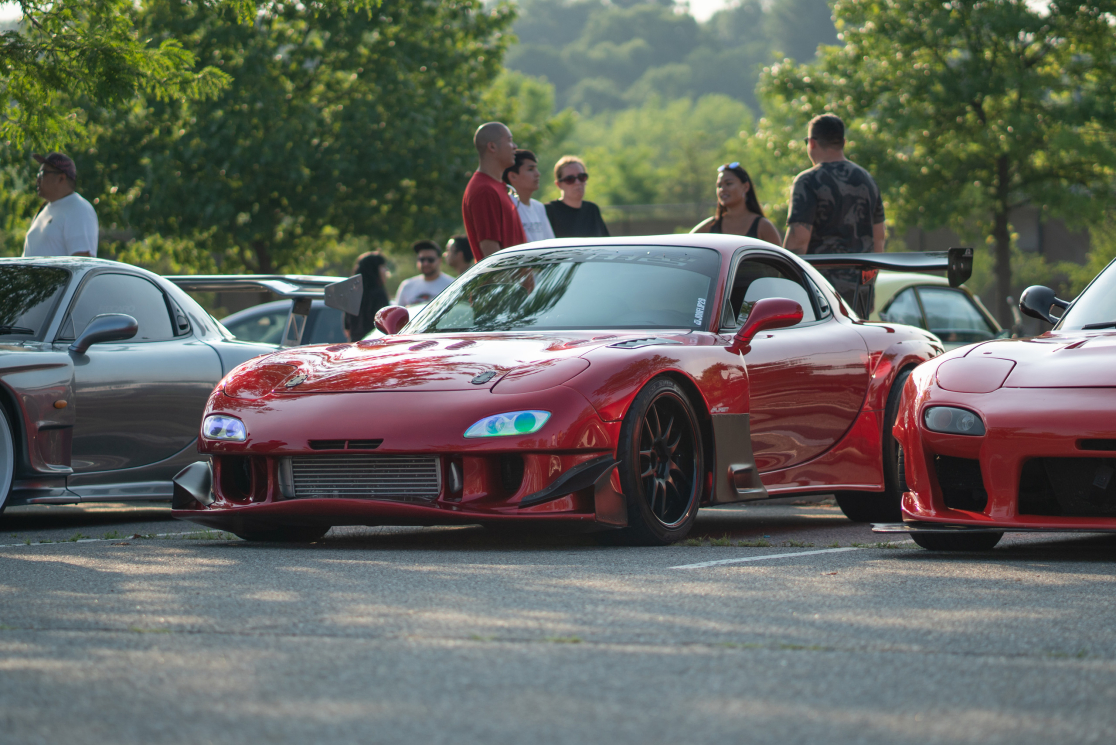 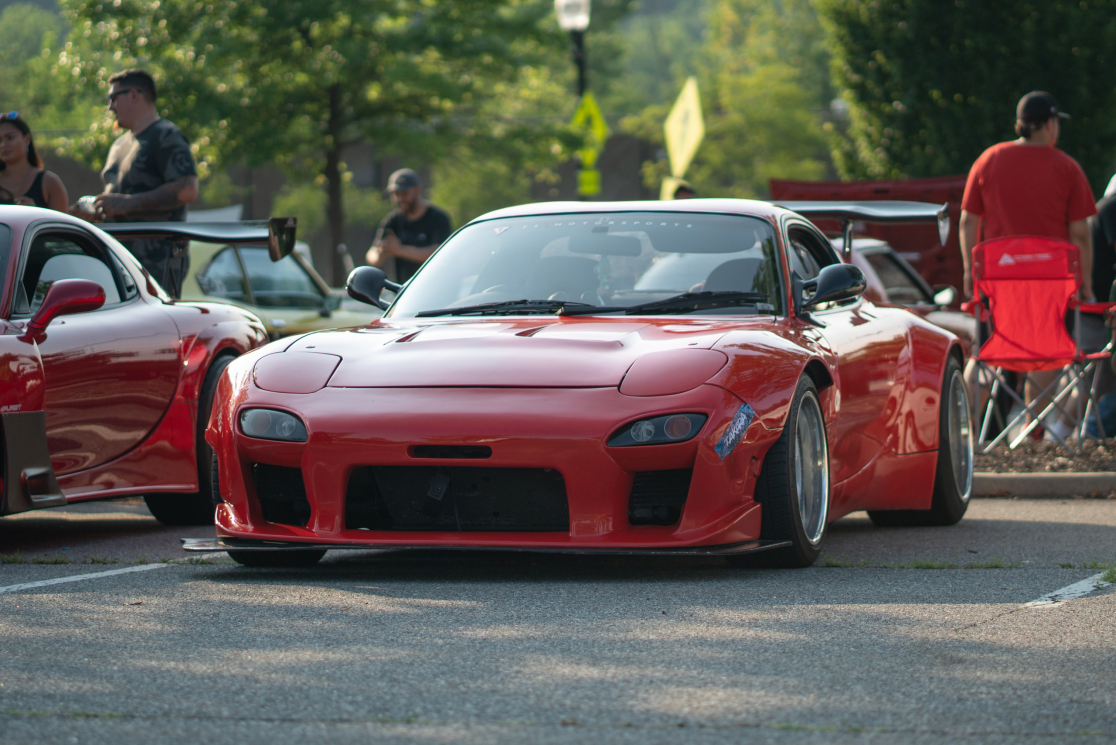 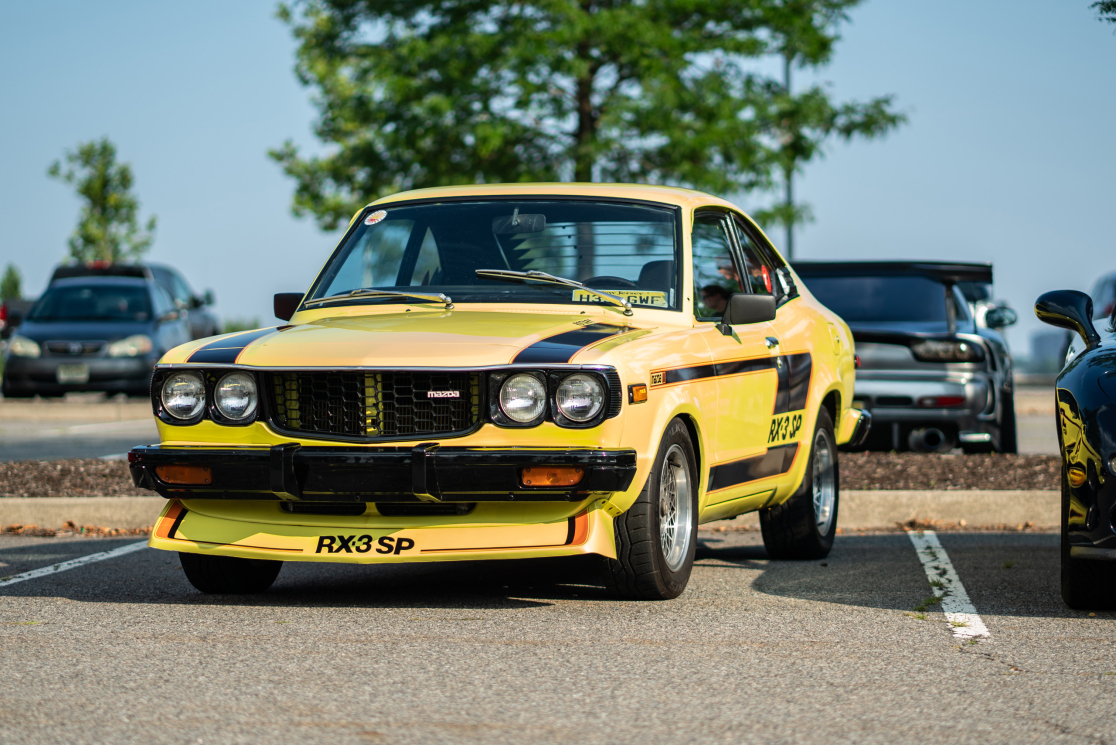 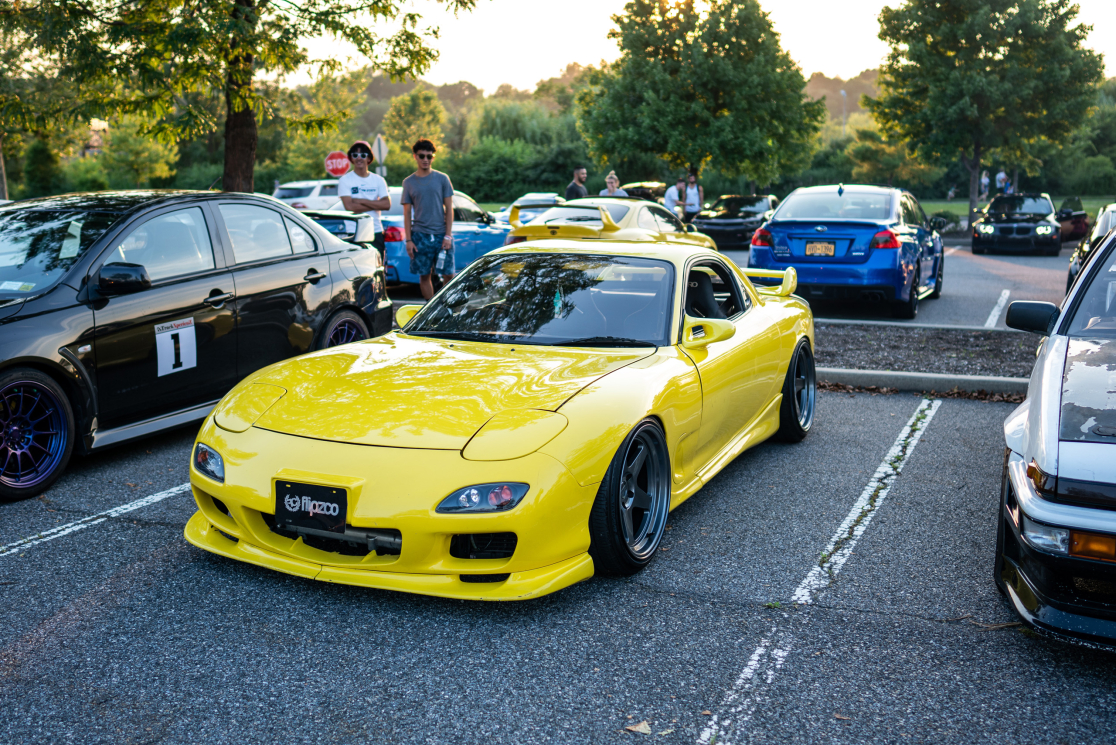 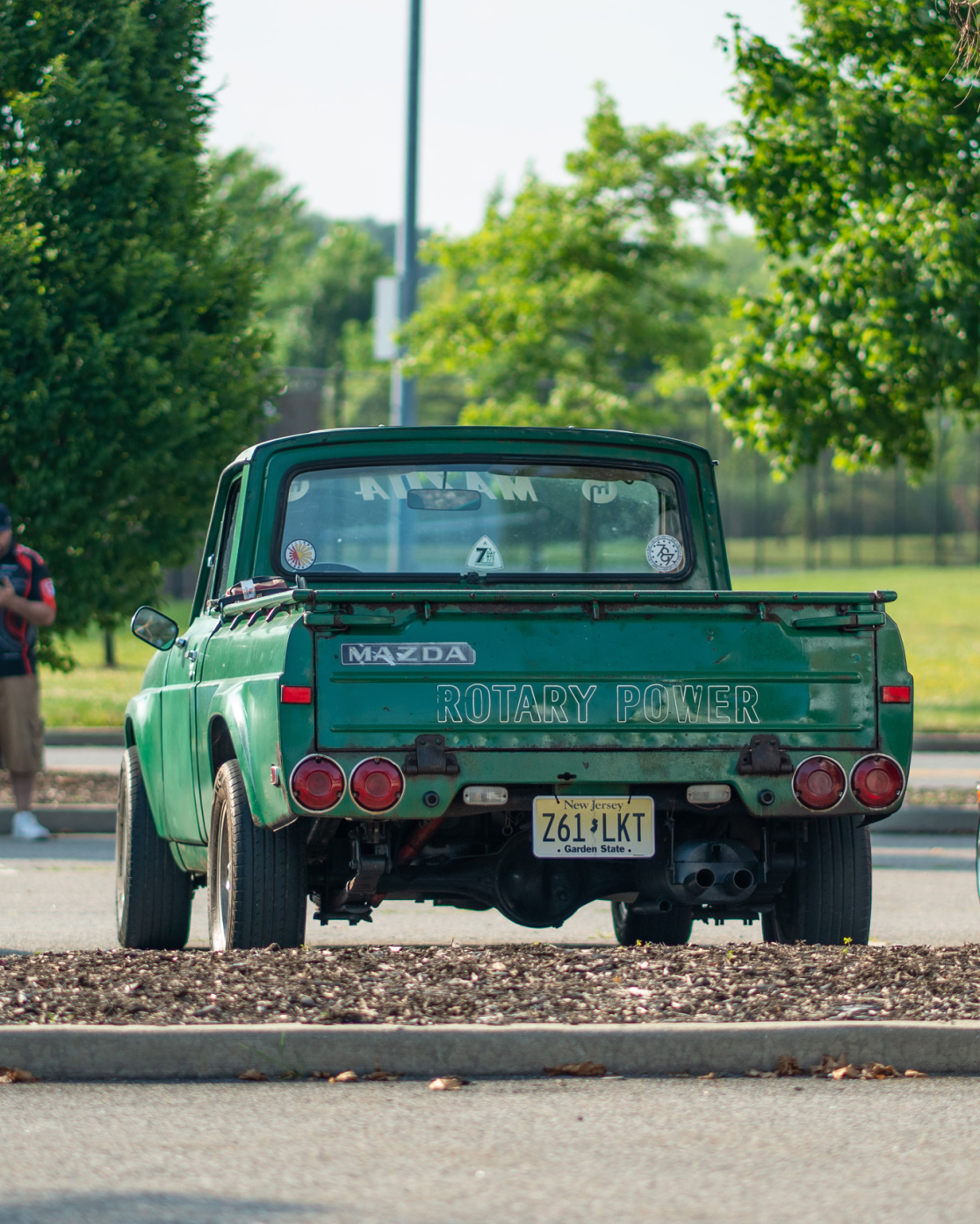 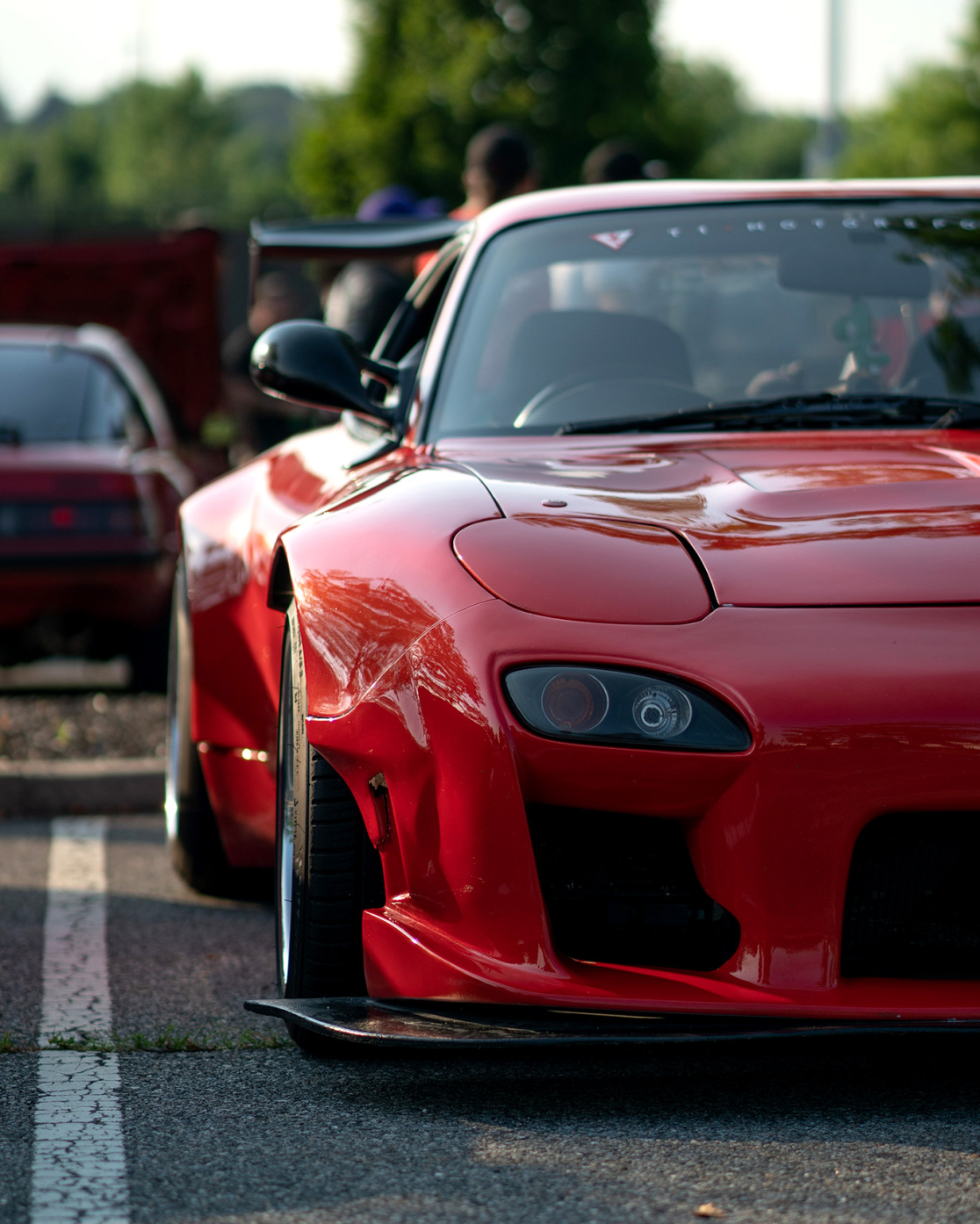 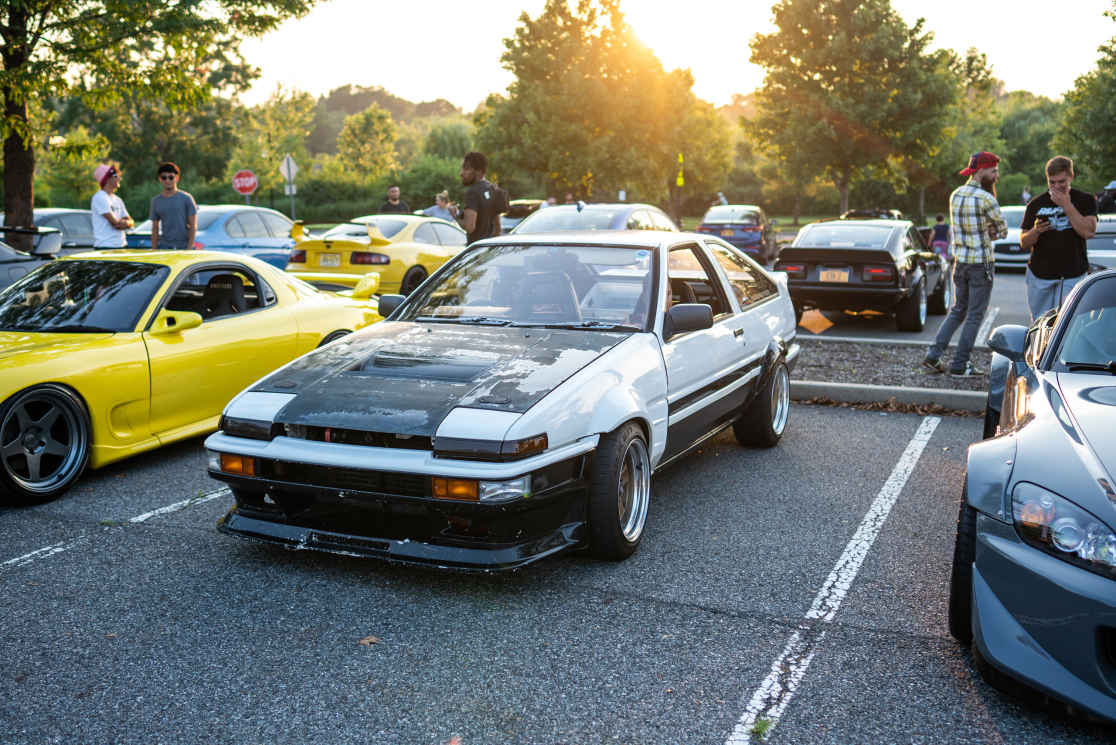 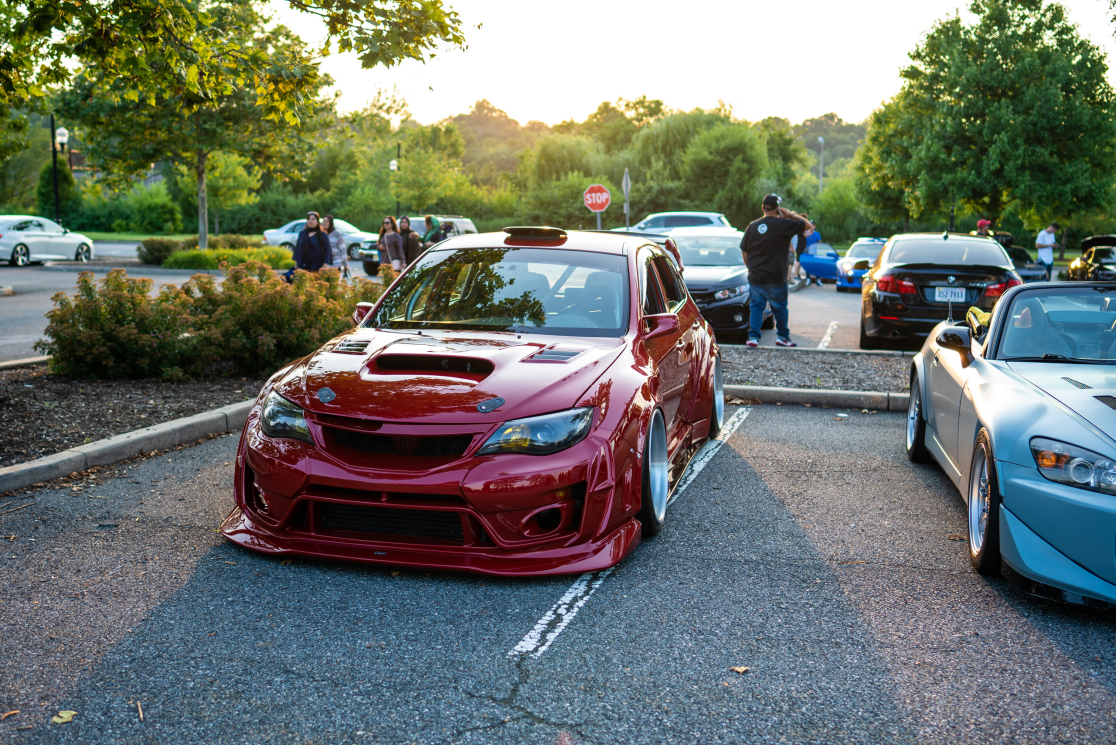 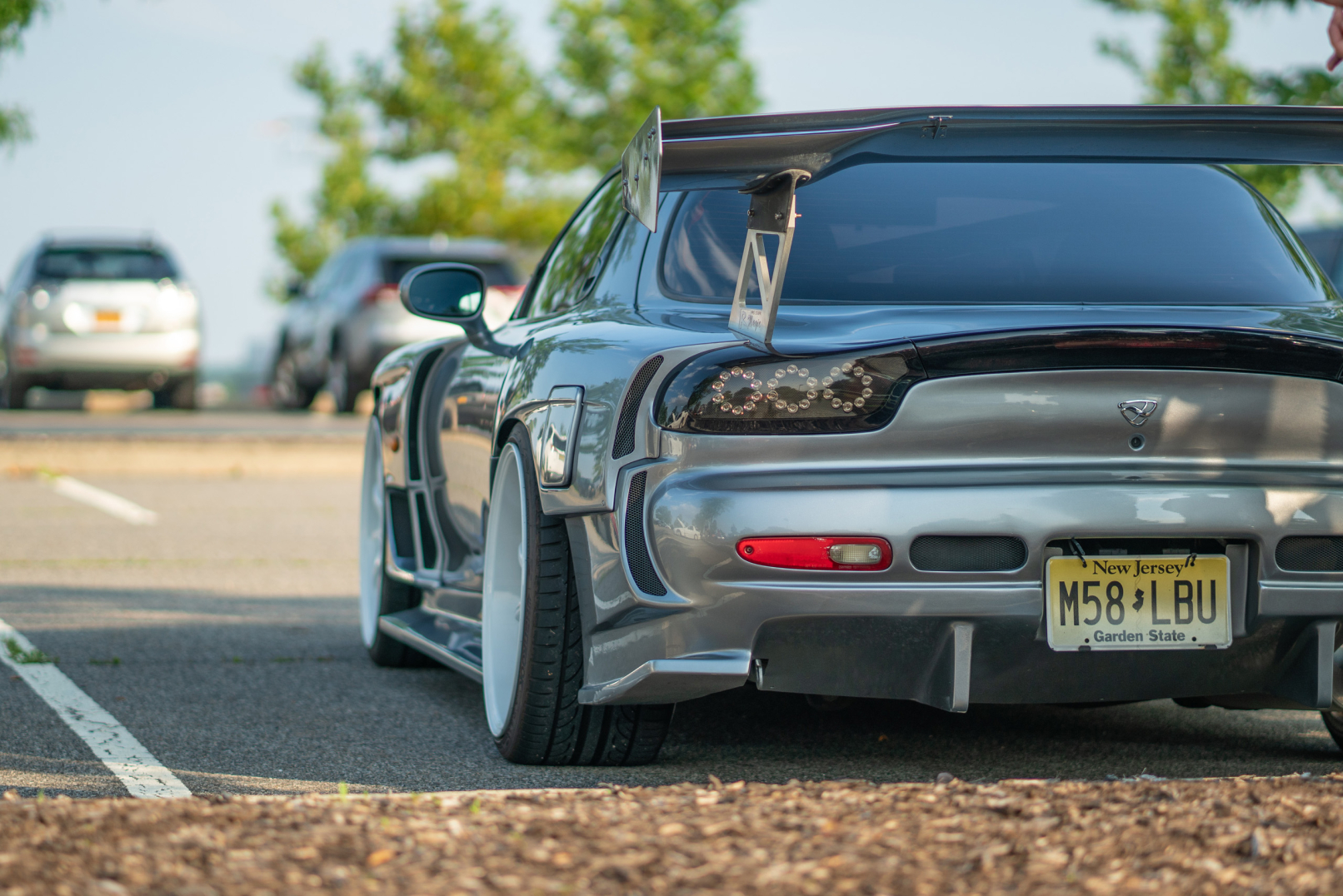 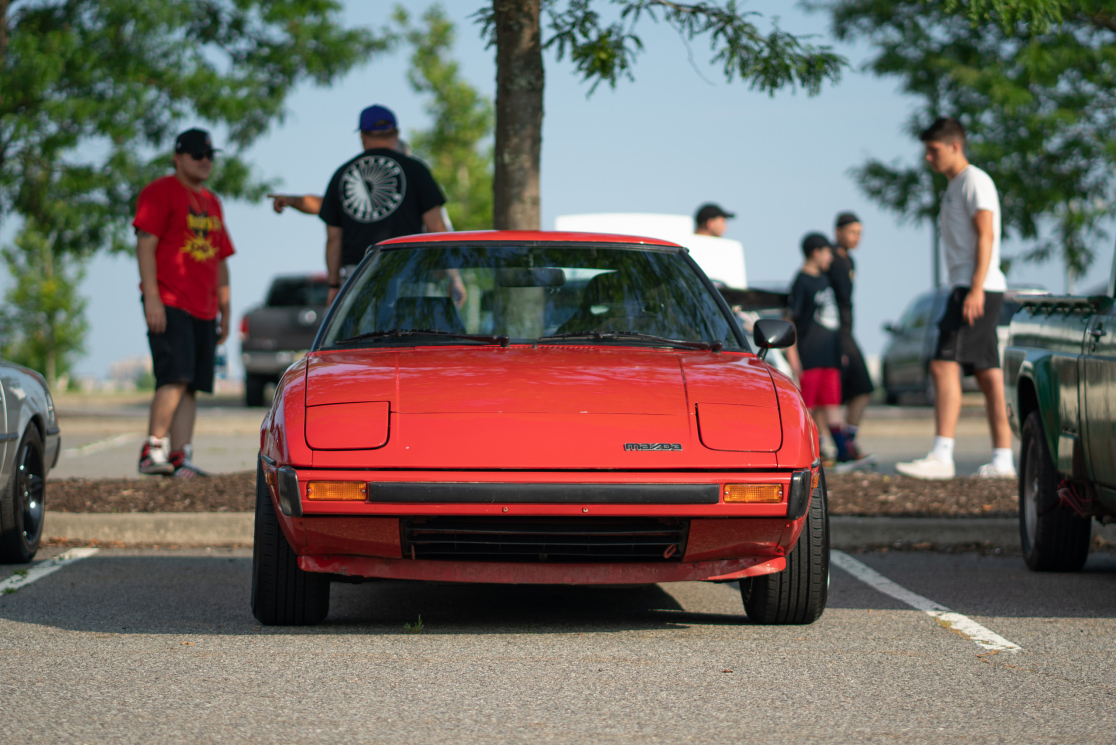 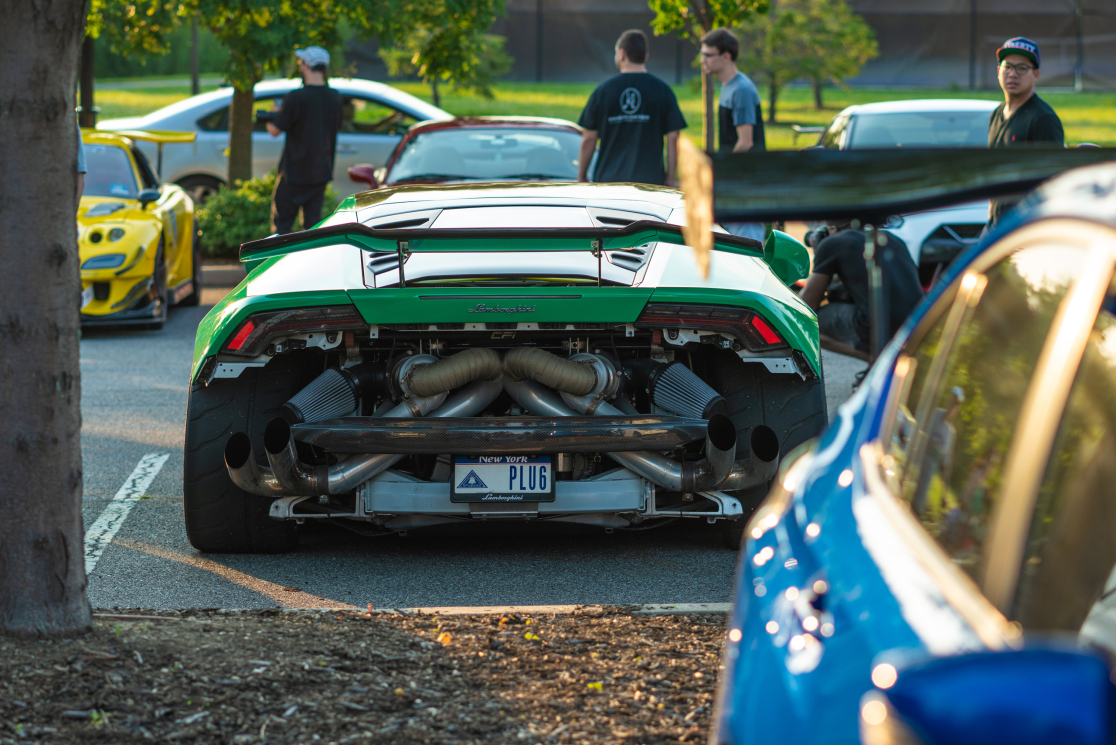 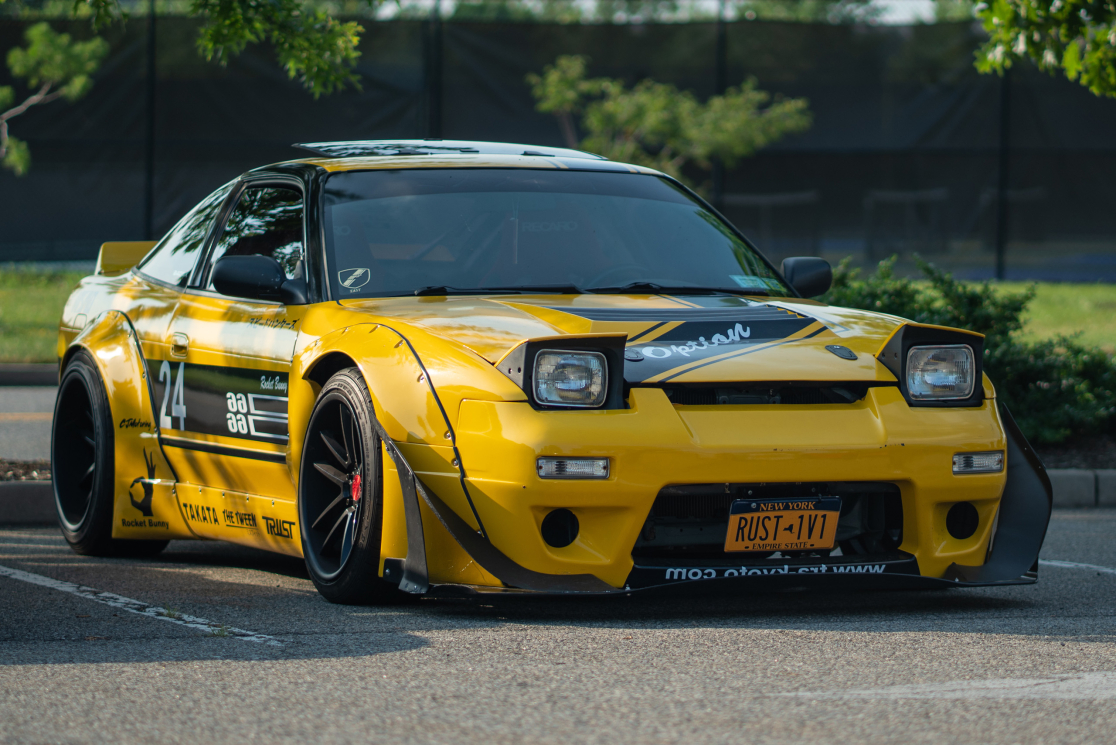 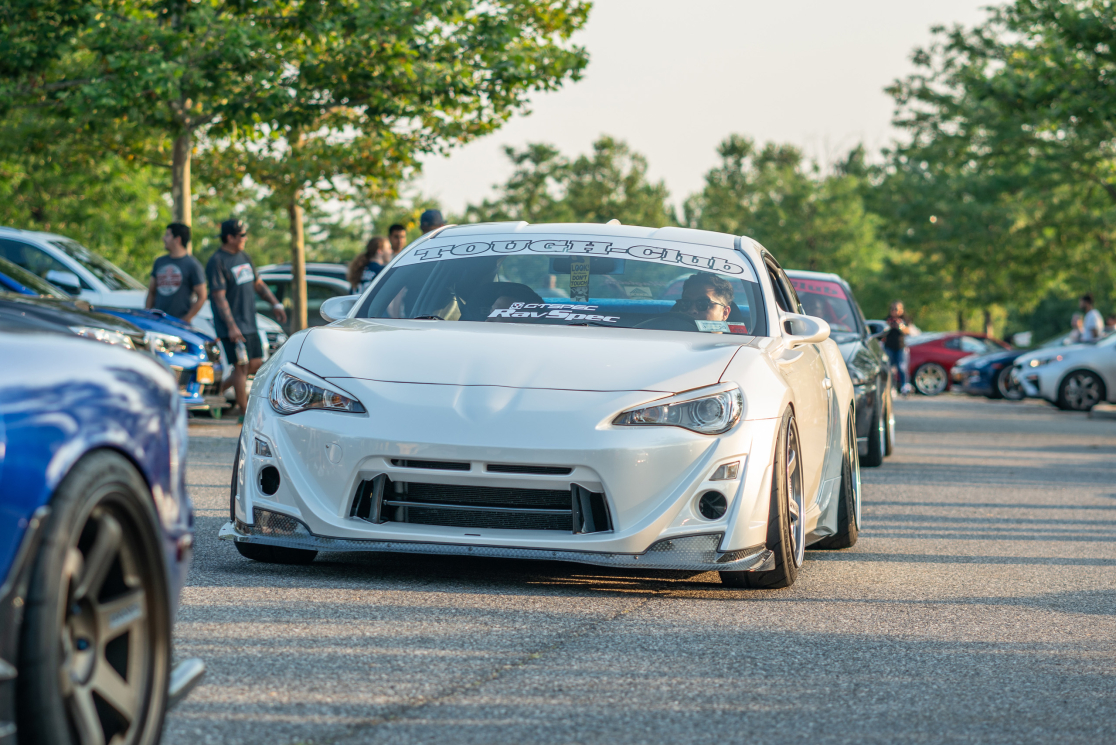 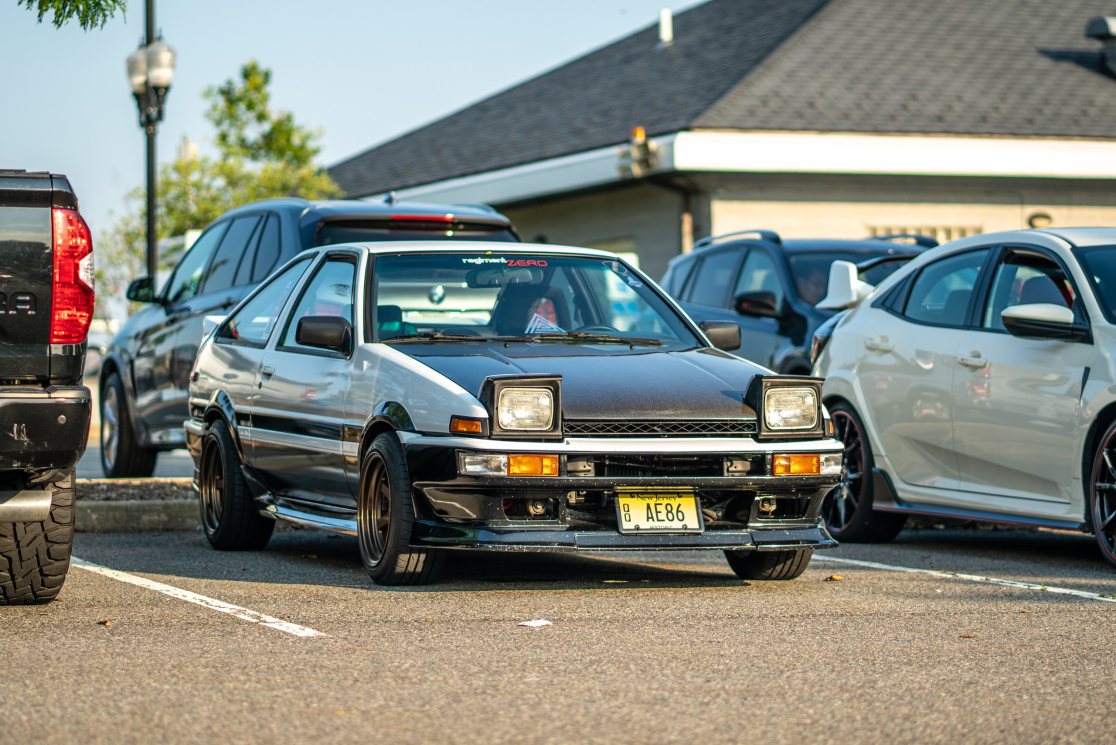 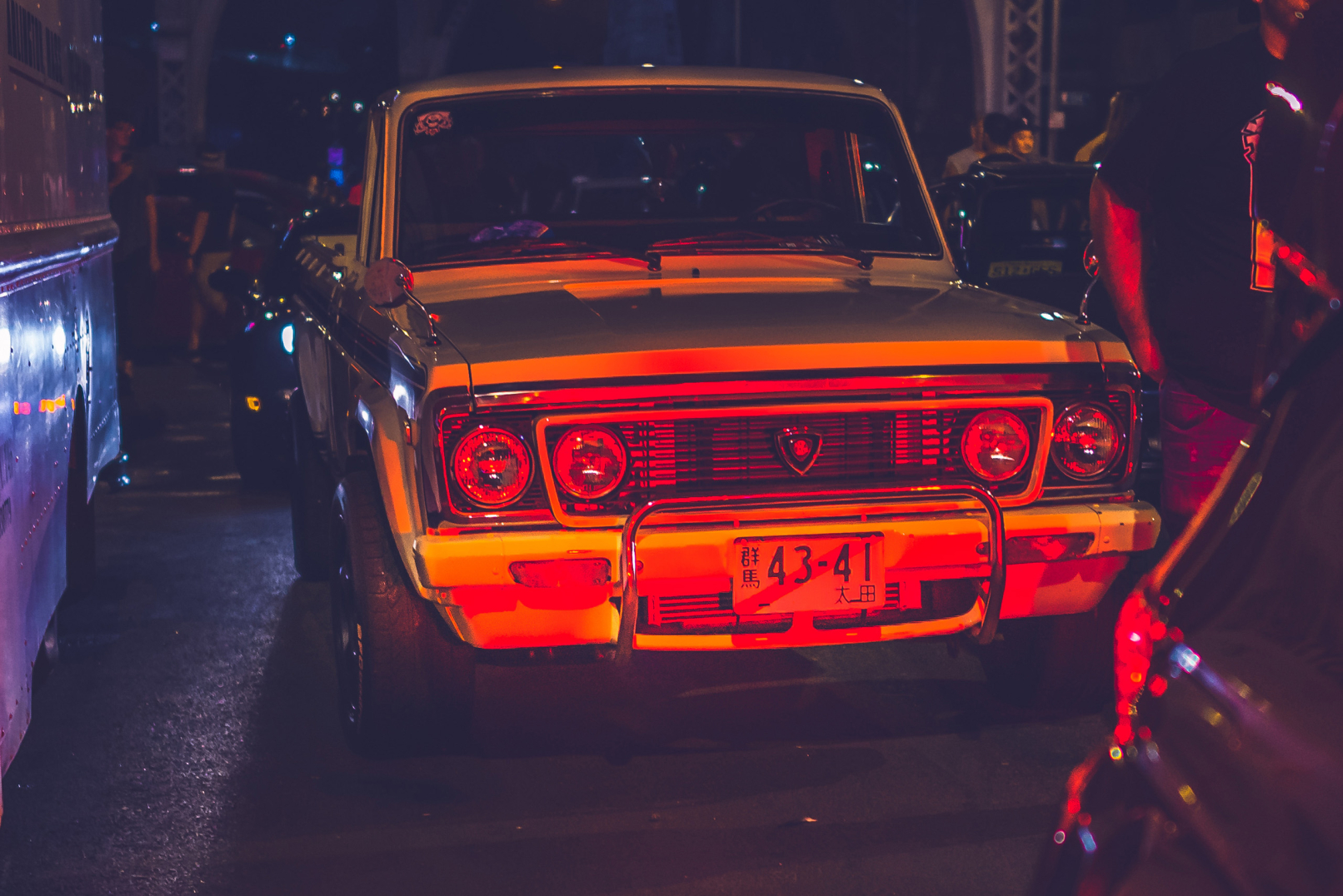 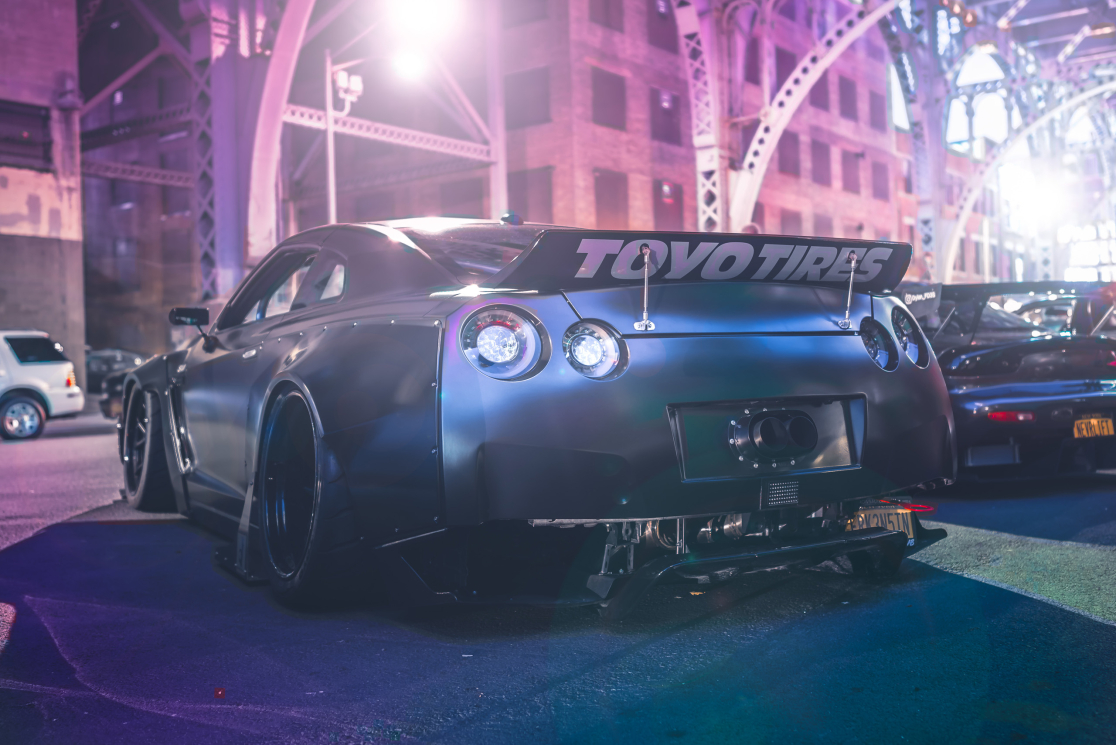 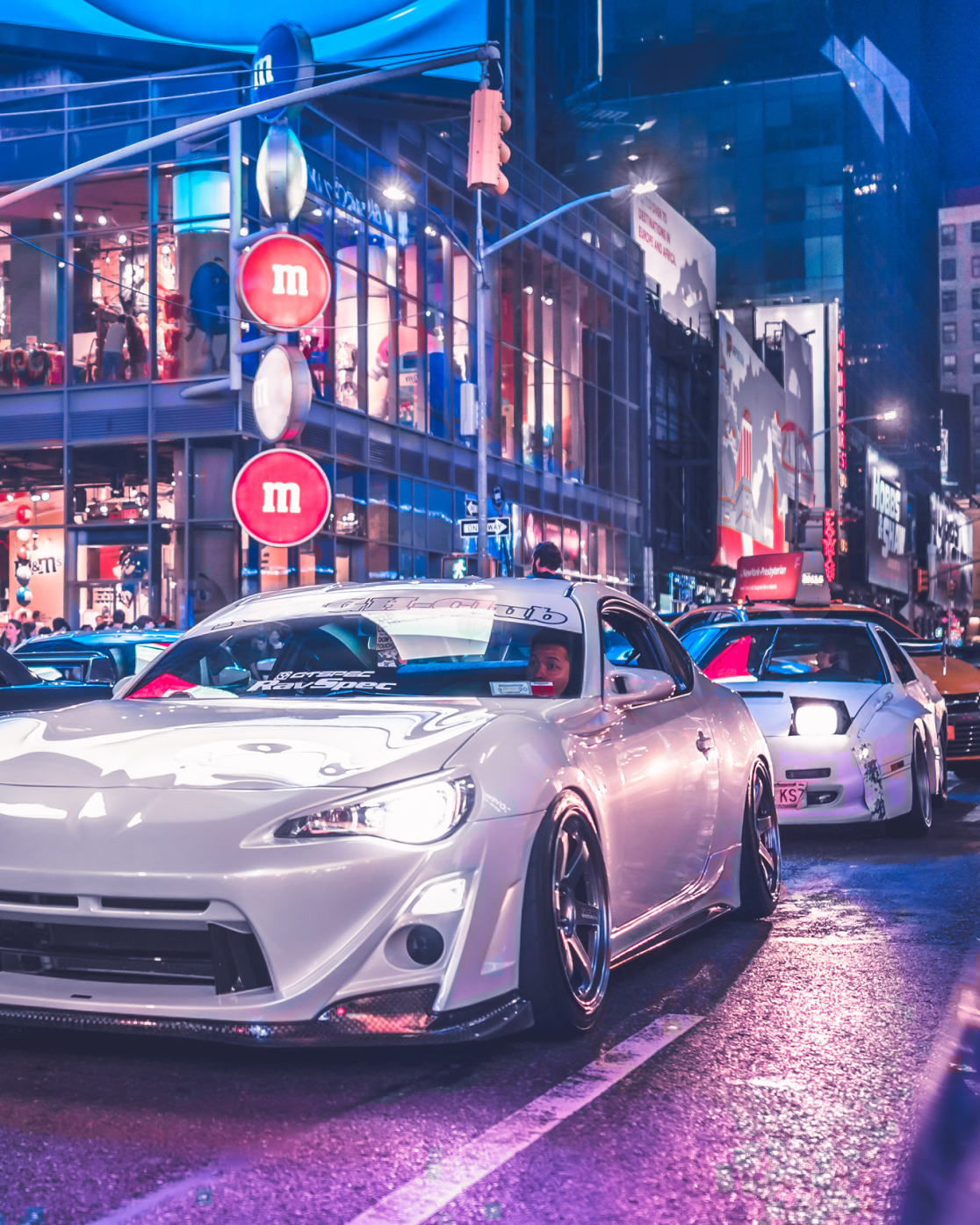 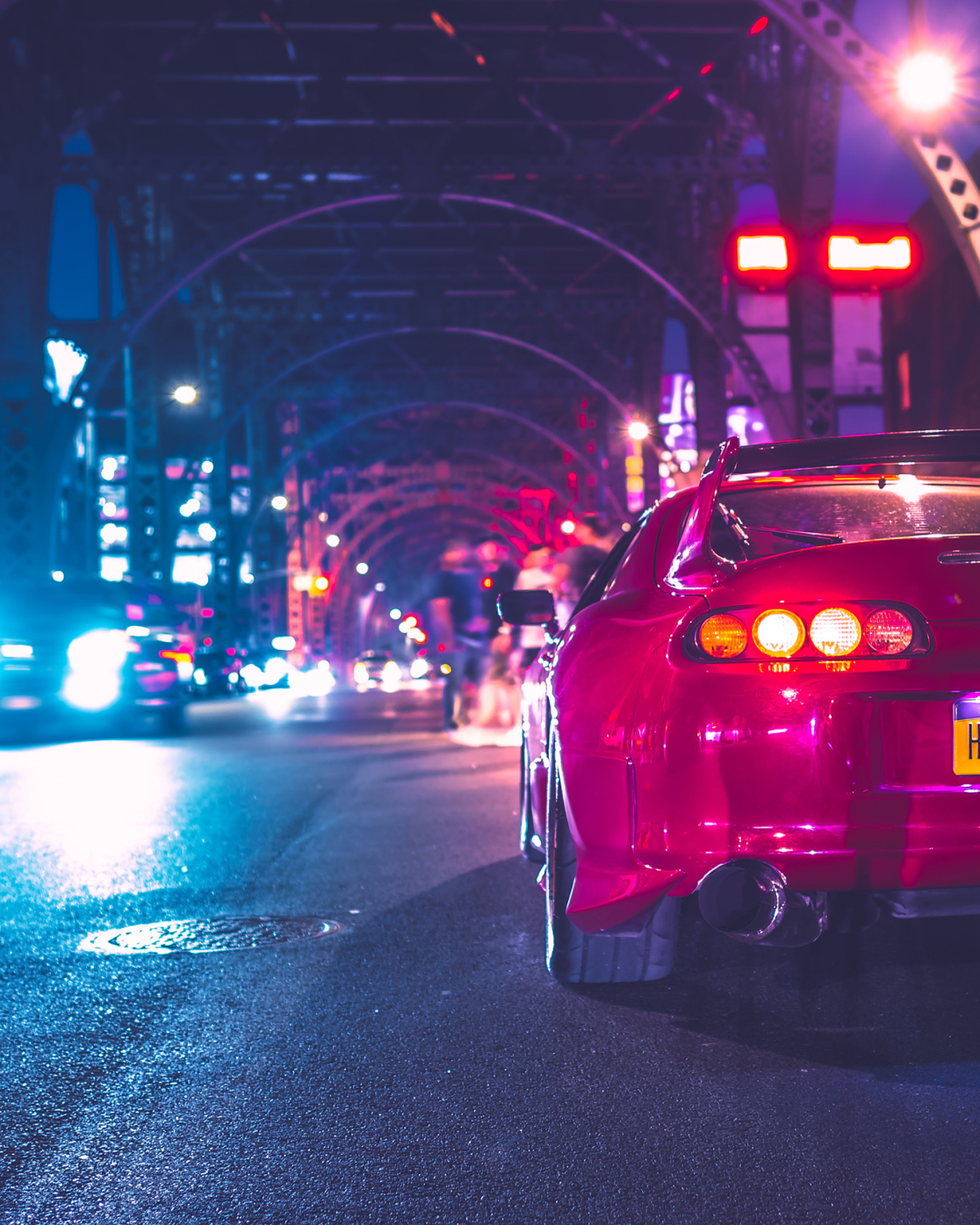 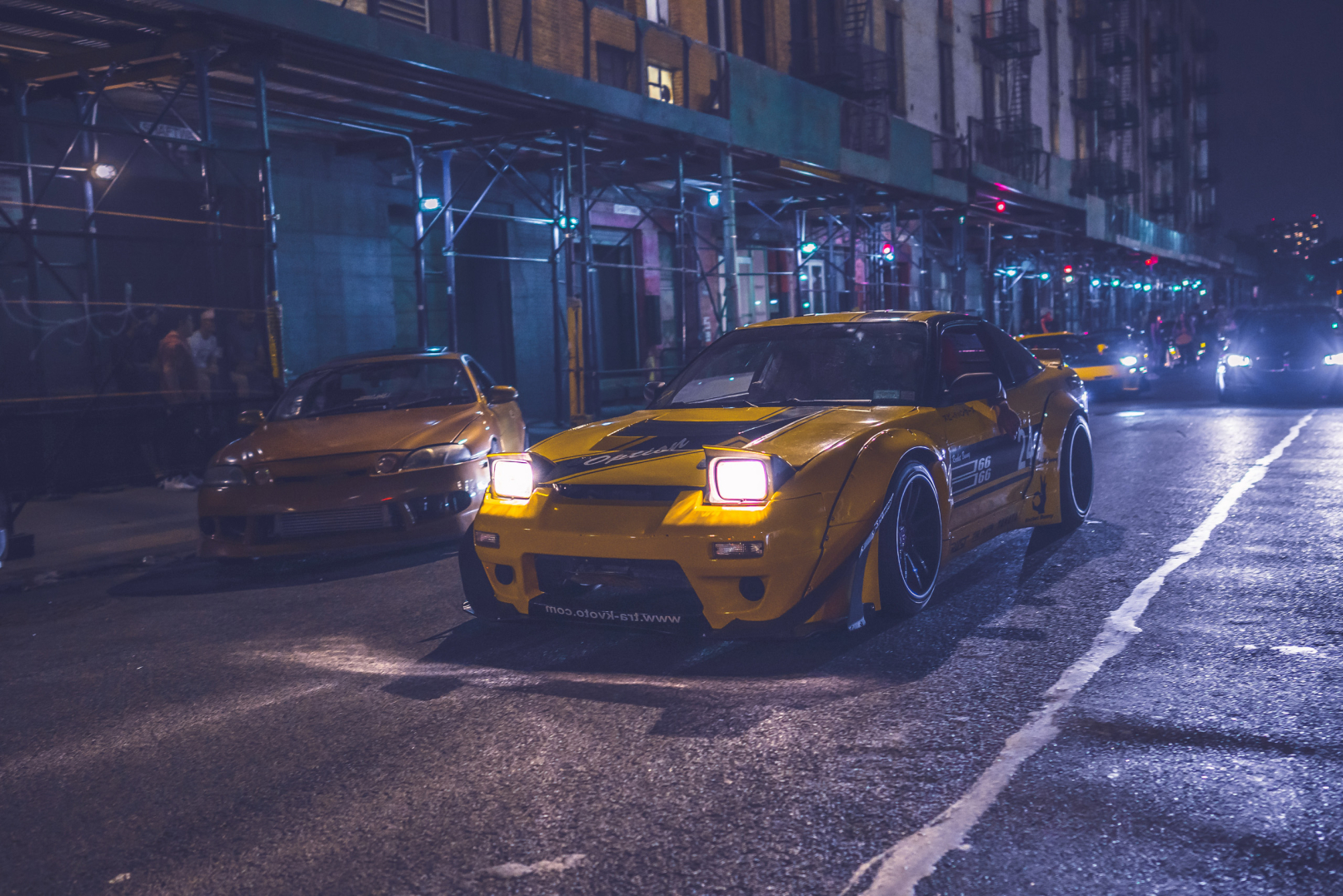 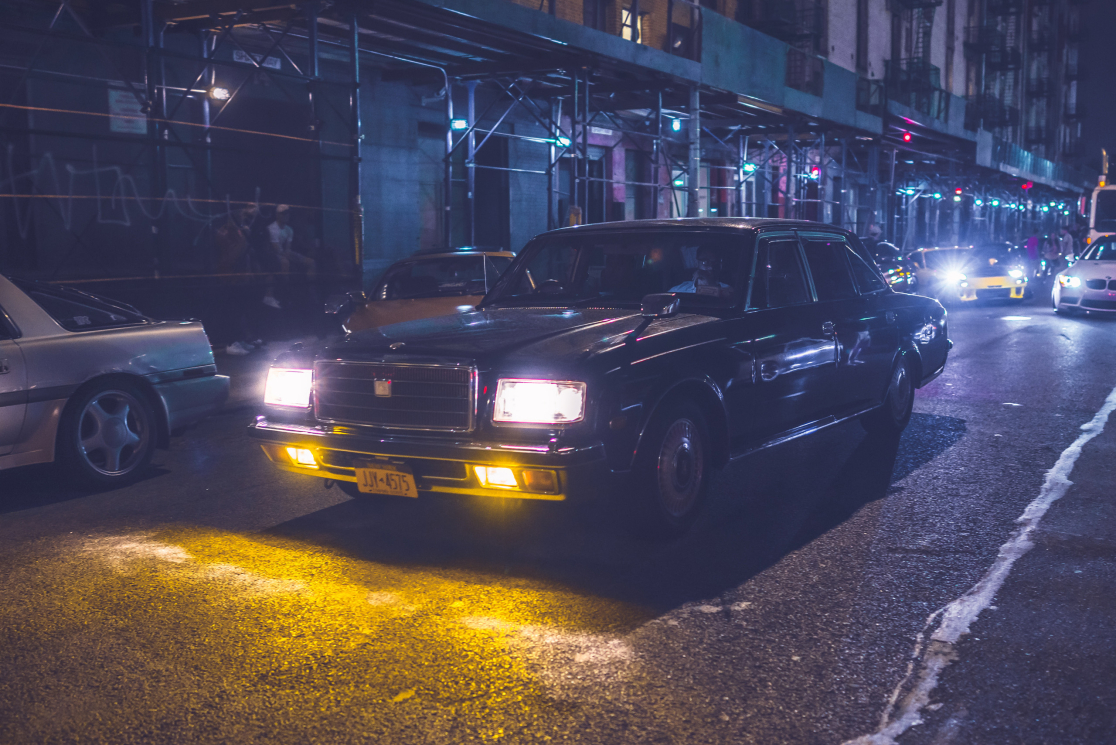 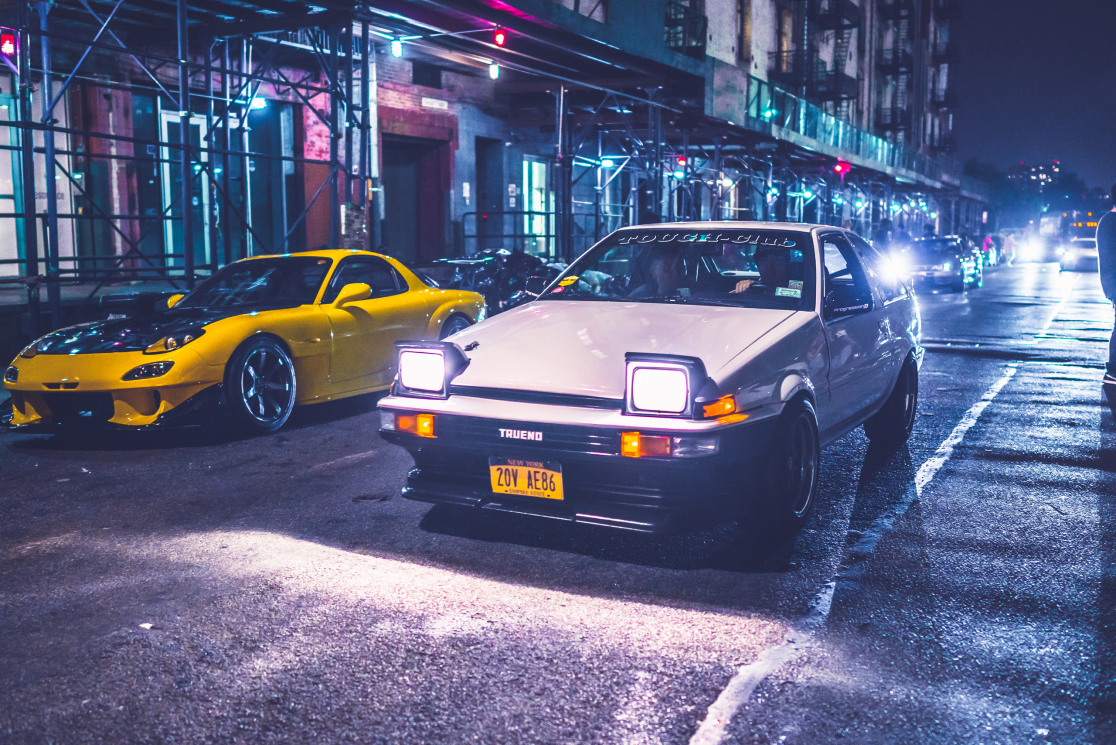 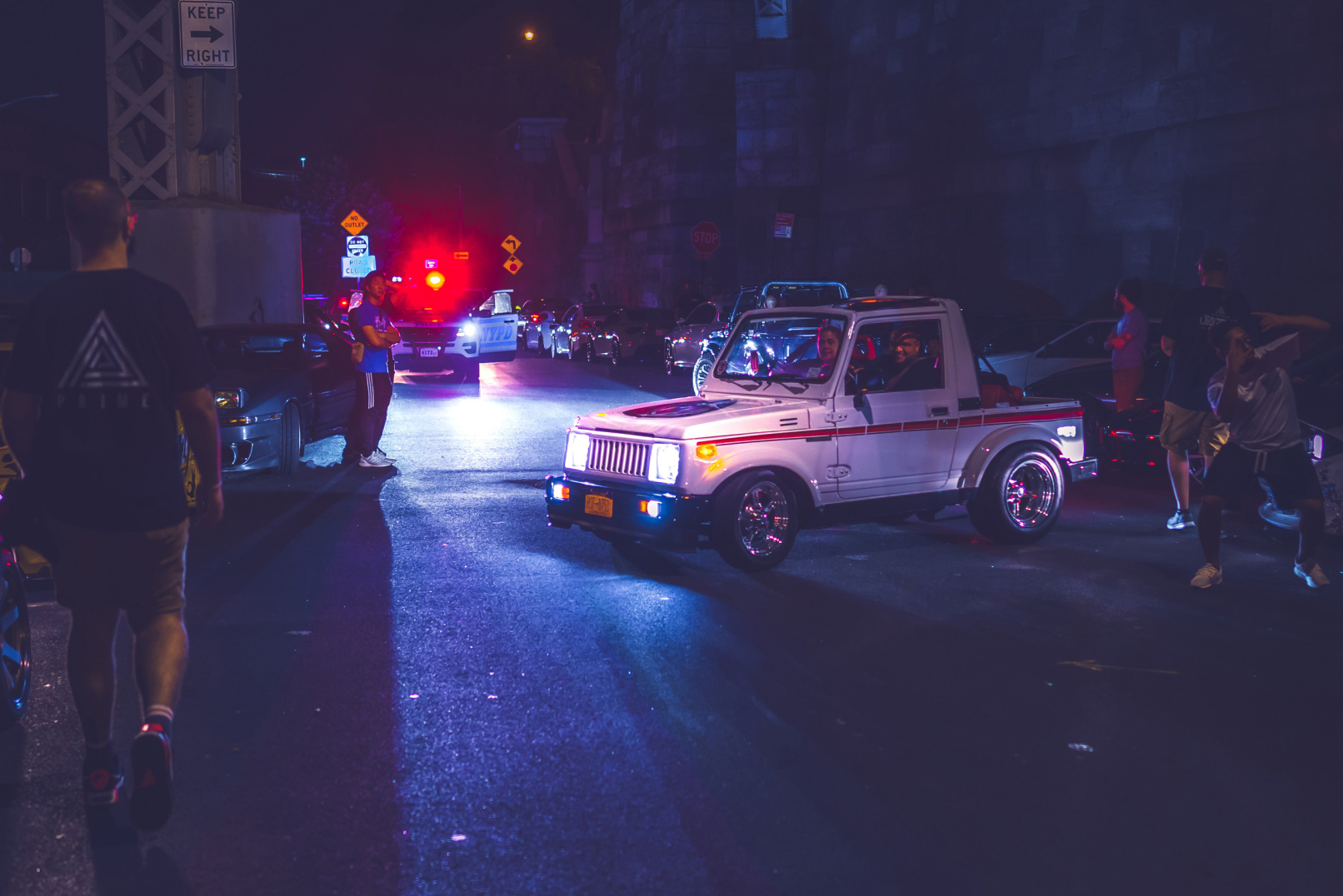